WISSA 2020 registration is now open at the registration page. Until the end of 2019, you can register with a discounted fee. Kind reminder: registration is not confirmed before the payment is received.
If you need an invitation for a visa, please contact us, providing us with your full name, passport number, birthday, official address, visa dates and, if possible, name of the visa office you apply. If any other questions, use the same form. 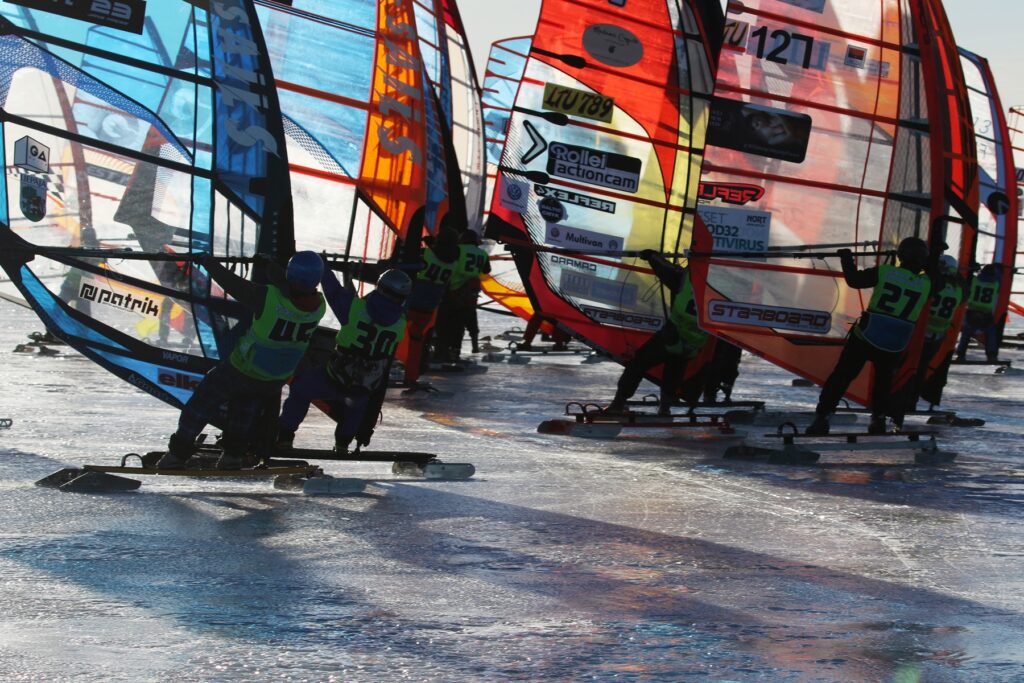 Iceboard course race start, Europeans 2019. Photo: Enda Pärisma
If you are in Facebook, the event can be found there as well: WISSA 2020 at Facebook.
Let's get the event going!
No comments: 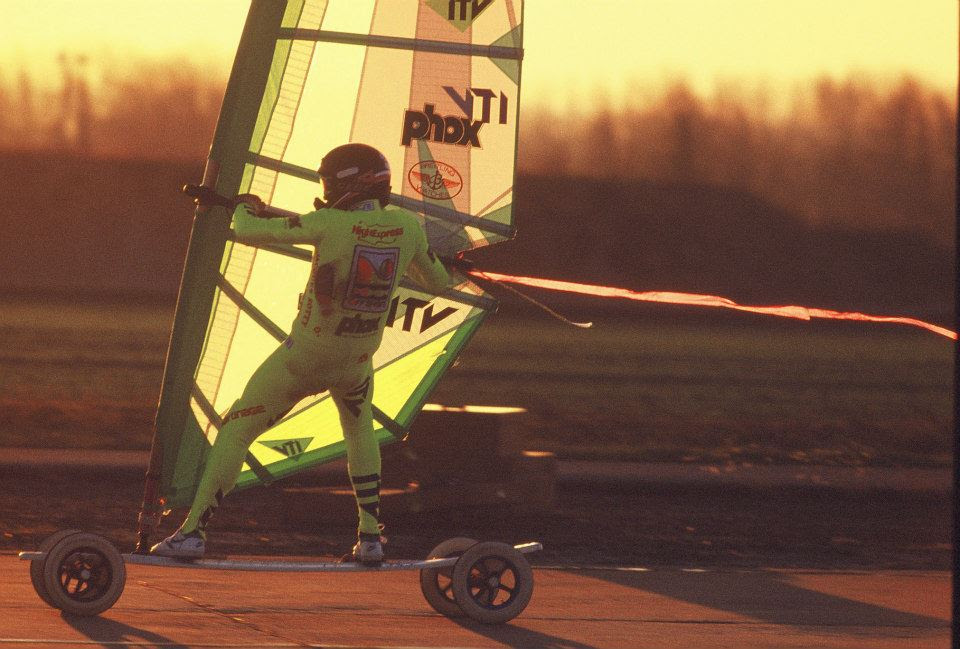 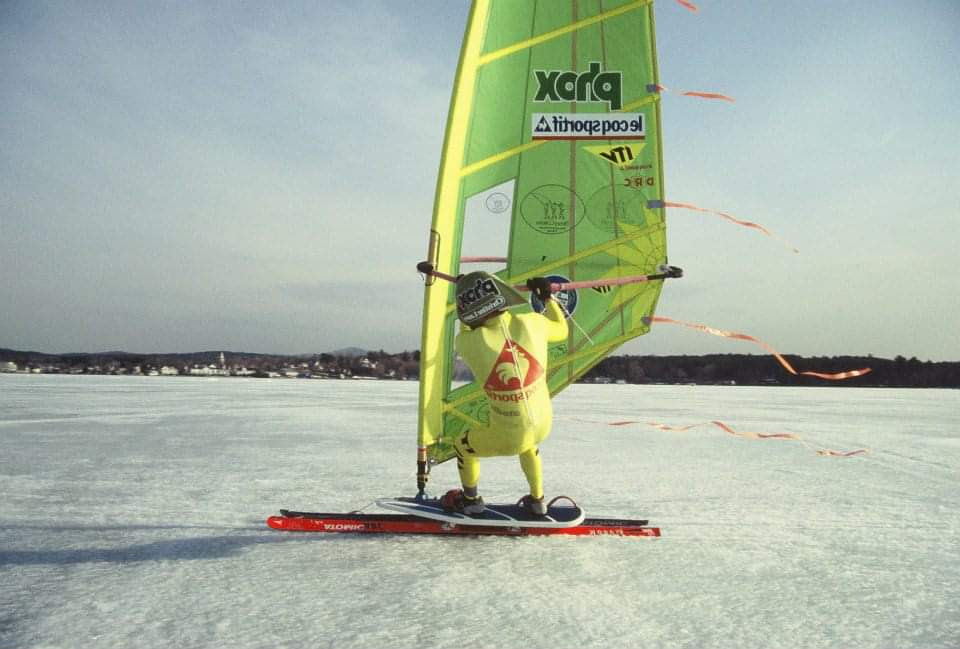 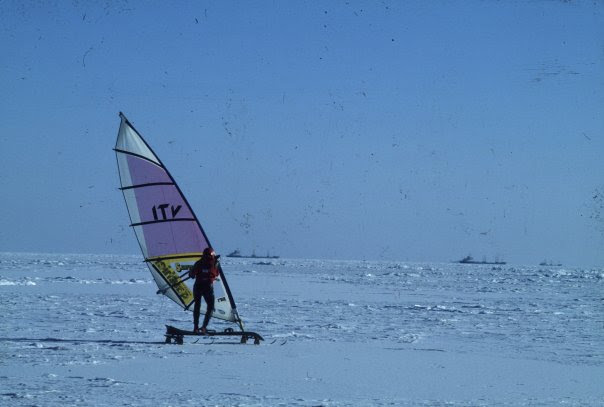 
We wish wonderful WISSA event for Sotty, as well as for all other competitors.
No comments: