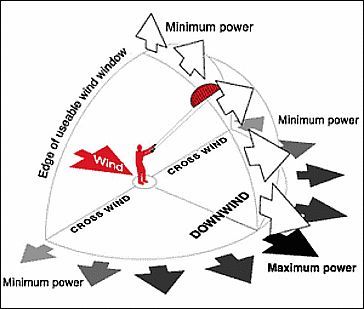 Taken from popeyethewelder
Those glossaries are very interesting indeed. No matter how long you are in the sport there is always something that you were not aware of.